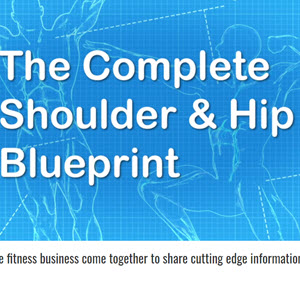 Comments: After delivering blows to sides, the wrists are bent toward the outer side of the forearm, at the same time the position of hands changes according to the picture for position 7, the arms are slightly bent in elbows, the elbows and the wrists slightly descend ("sink" in the original text). The movement is sharp: as if you jerk your hands slightly down and toward you (however, the amplitude of the movement is small, you only slightly bend your arms in elbows). Requirements to hand position: your forefingers are completely straightened and directed upward, other fingers are bent and pressed to the edge of the palm, palm centers are directed to sides; the wrists are bent in the extreme and with effort, you should feel some strain in fingers, palms and wrists. Slightly spread your fingers in this

position: the strain in the sinews will grow. Then slowly pull your hands to the shoulders, at the same time you breathe in through the nose. That phase of the movement is shown in the picture. After it draw your palms to both sides at the shoulder level slowly, with some effort. The movement is made together with an exhalation through slightly parted lips and a low hissing sound "SI". Imagine that you try to move apart cliffs in a narrow cleft. Then while breathing in, slowly pull "The Pearl bridges" to your shoulders. Execute it three times. +warning: Be careful with this exercise: do not strain yourself extremely, if you have higher blood pressure.